Read the Latest Articles In Tech and Cyber Security

Types of SMD Board Components

SMD components (Surface Mount Devices) are the electronic function parts,  which are soldered to the circuit board by surface mount technology. There are many types of SMD components, and each type is packaged in different forms, which results in the huge SMD components library.

Here we will briefly introduce the types of the SMD components we often us.

The Types of SMD Components

According to the function of SMD components, they can be classified as follows, the letters in brackets represent their identification on the PCB. 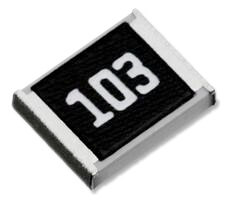 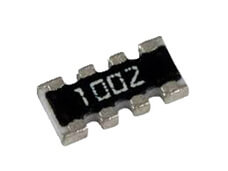 Network Resistor (RA/RN), which packages several resistors with the same parameters together. The network resistors are generally applied to digital circuits. The resistance identification method is same as the chip resistor. 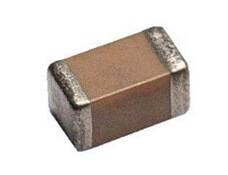 Capacitor (C), the most used are MLCC (Multi-layer Ceramic Capacitors), MLCC is divided into COG (NPO), X7R, Y5V according to the materials, of which COG (NPO) is the most stable. Tantalum capacitors and aluminum capacitors are two other special capacitors that we use, note to distinguish the polarity of them two. 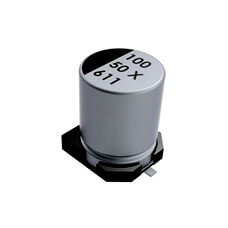 Aluminum Capacitor, are polarized electrolytic capacitors whose anode electrode (+) is made of a pure aluminum foil with an etched surface. The aluminum forms a very thin insulating layer of aluminium oxide by anodization that acts as the dielectric of the capacitor. 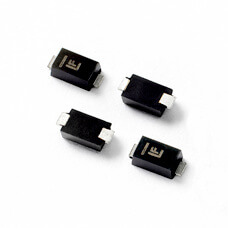 Diode (D), wide applied SMD components. Generally, on the diode body, the color ring marks the direction of its negative.

LED (LED), LEDs are divided into ordinary LEDs and high-brightness LEDs, with colors of white, red, yellow, and blue, etc. The determination of LEDs' polarity should be based on a specific product manufacturing guideline. 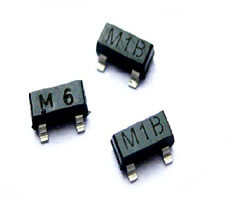 Transistor (Q), typical structures are NPN and PNP, including Triode, BJT, FET, MOSFET, and the like. The most used packages in SMD components are SOT-23 and SOT-223 (larger). 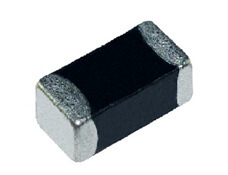 Inductor (L), the inductance values is generally directly printed on the body. 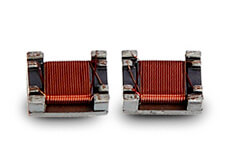 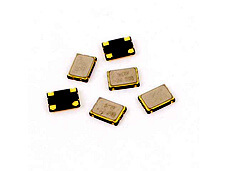 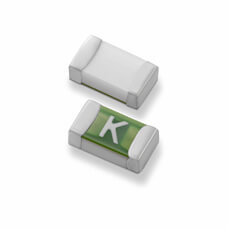 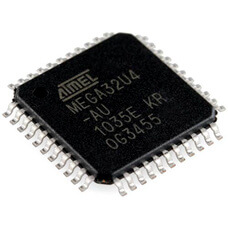 IC (U), that is, integrated circuits, the most important functional components of electronic products. The packages are more complicated, which will be introduced in detail later.

That is the external dimensions of the parts. With the development of SMT technology, the industry has formed a series of standard parts for convenient operation, all parts suppliers are manufactured according to this standard.

The standard sizes of SMD components are as follows, 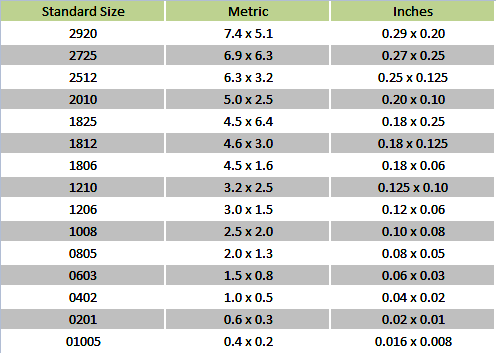 Do You Have a Tip or an Idea for a Story? Tell Us About It.
Submit Article
© 2007 - 2022 Shortcircuited Computer Repair